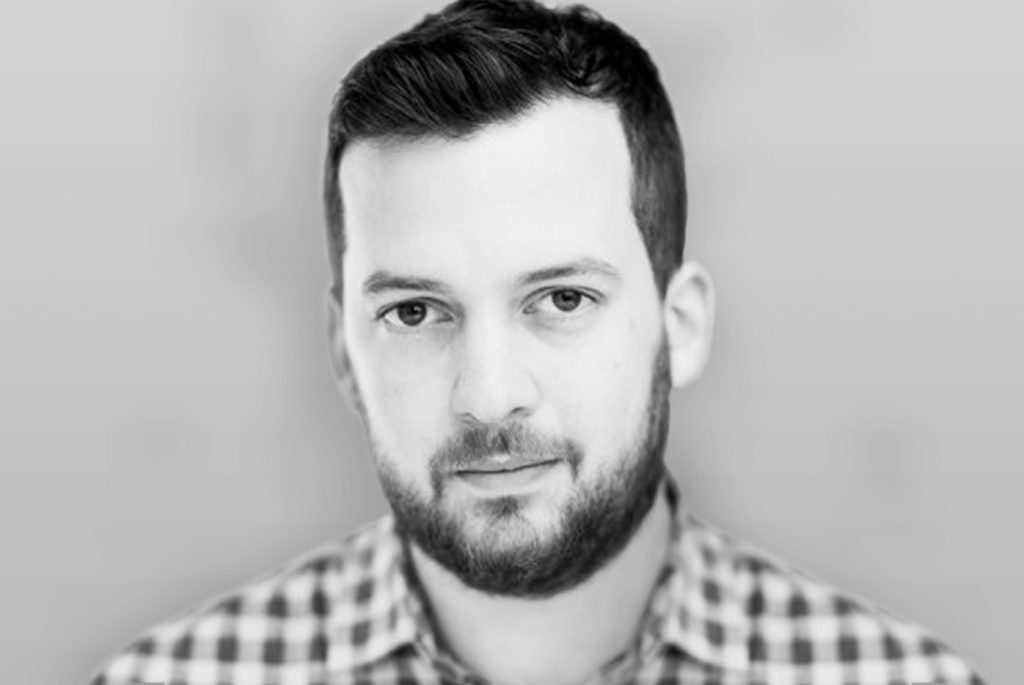 Run Communications has appointed Dave Ross-Tomlin as its latest senior hire – joining the agency from Facebook.

Dave has joined the Run Communications to lead on client account service and will also be tasked with helping the agency to bolster its digital offerings and grow new business in 2020 and beyond. Prior to joining Run, Dave spent three years in the comms team at Facebook covering a broad spectrum of areas from advertising to politics, with other roles at AOL and a variety of agencies across a decade before that.

Steve Chisholm, Managing Director of Run Communications said: “We are thrilled that Dave has joined Run. Bringing him from Facebook is a major coup for the agency and he will be involved in a number of our high-profile accounts including MCC and Lord’s, Team England and British Gymnastics.”

“I was highly impressed by the creativity and the content capabilities of the Run team, and I couldn’t turn down a chance to work with such exciting sports brands and organisations in what will be a huge year of sport for the UK in 2020,” added Dave Ross-Tomlin. “It’s a talented team at Run that I’m looking forward to adding to, as well as working hard to help the agency to grow further over the coming years.”

Please get in touch if you would like to find out how we can help.

We use cookies to ensure that we give you the best experience on our website. If you continue to use this site we will assume that you are happy with it.Ok